On another note :)
The 2 zephyrs I recently bought have now been joined by a Zodiac after a phonecall from a freind saying this car is going over the bridge now!! buy it I said so he did :)
With help from a freind we went and collected it last weekend and have since had a little poke about to see what we had. 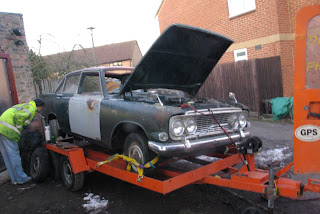 turns out to be a very solid car :) 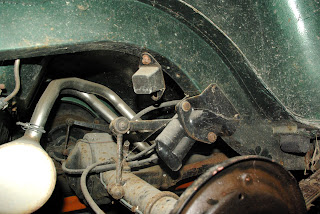 biggest immediate problem was the seized rear axle :(
Turns out the PO had repainted the axle off the car but never refilled the oil in the diff, after being stood for so long it rusted up and the nose bearing disintergrated. So out with the old diff and in with one from the other cars so we could get the old girl off the trailer :) 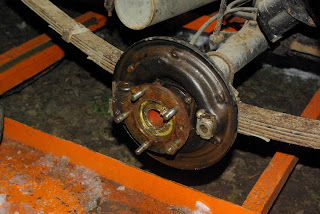 At least this old girl comes with a sound system :) 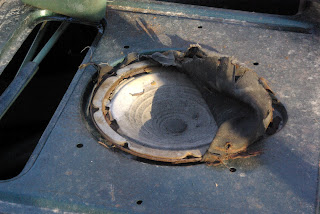 Got her running for a few second by filling the float bowl with juice, will need some attention to the fuel pump :) 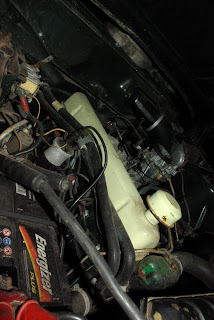 The original battery wasn't holding much charge though :/ 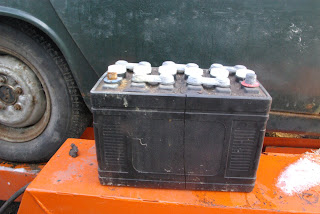